Back lanes and byways 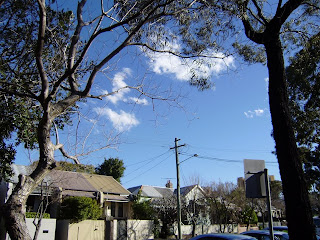 Today, Sydney turned on one of those beautiful end-of-winter days full of the promise of spring. The kind of day that makes you forget that the weather forecast for the coming week seems to be full of temperature drops and more rain.

Anyway, the sunshine lured me and the camera out of the house and on a wander around the local streets, especially up and down some of the back lanes where, amidst the garage doors and back lane detritus you get little reminders that some of the houses front the lane 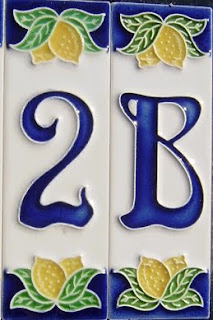 and occasionally there's a tempting glimpse of what lies beyond, 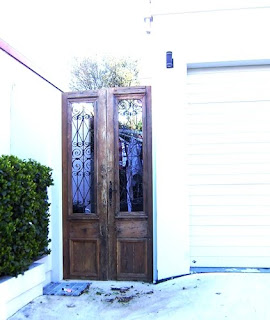 forever hidden from you unless you know the magic password to unlock the door (or, you know, have a key). 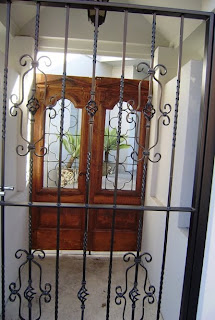 Houses in the lanes don't have the kind of showy front gardens you see in the streets, but you'll find something like this bougainvillea stretched out against a wall in the sunshine, 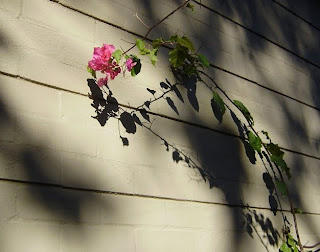 or a camellia in a pot next to a garage door for no reason other than to be there, 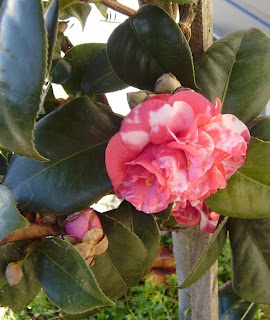 or a hibiscus poking up above someone's back fence. 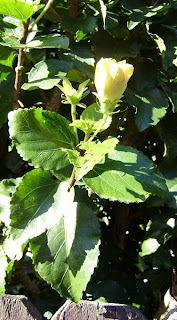 There's a house near here that looks for all the world like it must at one time have been a church of some sort, judging by the shape of the door (mirrored in the iron gate) 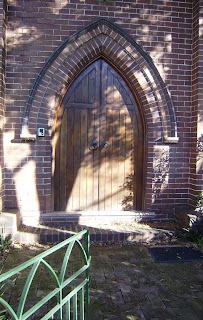 although the stain glass in the windows looks more like tales from Camelot that the lives of the saints. (I'm trying to work out if I should feel slightly guilty wandering around about photographing people's doors and plants, but I draw the line at windows. You'll just have to take my word for it.) 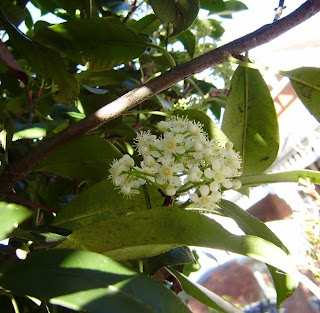 My spring is in the air feeling seemed to be confirmed by the local plant-life. 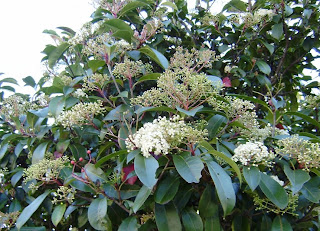 I'm pretty sure these are all (Australian) natives, although I couldn't put a name to any of them (several grandparents would probably be appalled, were they still alive to know this - I am the generation that gardening skipped). 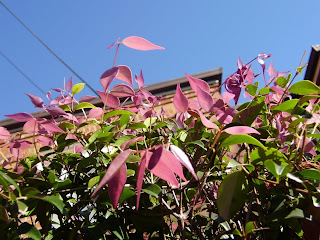 I can identify a tibouchina, though. They always makes me smile, possibly because of the cheerful purple flowers, but more likely because I'm reminded of the one we had in the garden when I was a child. I always assumed they were native (to Australia), but apparently they come from Brazil. 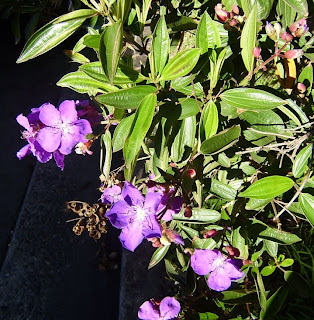 Proving that nature triumphs over adversity, these grasses seem to thrive behind the chicken wire that surrounds what used to be a petrol station but has been a neglected vacant lot for about 10 years now, 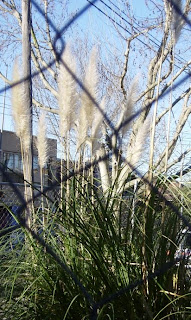 not to mention the azalea in my front garden that's flowering in spite of my neglect (evident in the rather sad state of the leaves, which I'm sure indicate an absence of something in the soil). 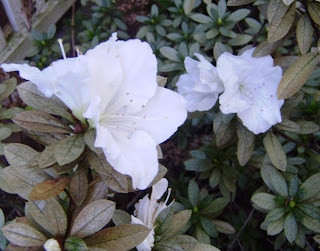